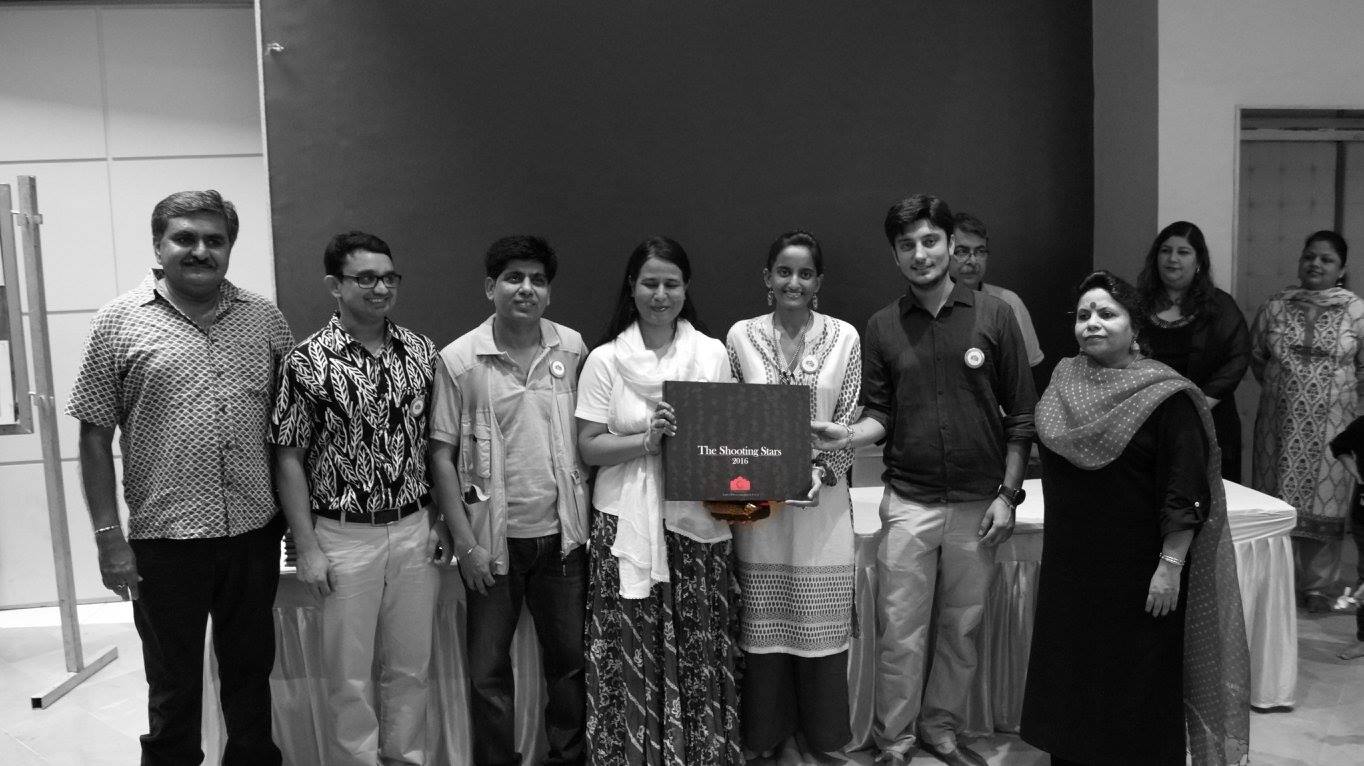 2nd Annual JPC AWARDS were  held with the Launch of “The Shooting Stars 2016” of Jaipur Photographers’ Club.  This is the 3rd Annual Coffee Table Book release of the club.To mark and dedicate the day the project was been launched on the World Photography Day i.e. 19th Aug 2015. The main idea behind launching the Photo Project is to put a serious effort towards completing the Photo Project.

All the Participants were required to work on a theme/subject for almost a year with photo reviews and feedback from time to time. The Project is quite tedious and tough the same can be understood by the fact that only 10% of the participants emerged successful in completing the Project.This year the work of 5 Stars is being featured in the book. The club has come up with the individual Coffee Table Books and a Common Book also.

The Stars for this year are from varied fields. The Brief of “The Shooting Stars” is as below:

Varun Pandey, an IT professional got fascinated with the riot of colors and Lathmar holi at Barsana and worked on the project. He had a very limited time to capture the photographs and also risked his cameras being washed out in the colors and water thrown by people playing Holi.

Anil Khubani another young entrepreneur (professional photographer) from the lot, worked on the photo project titled “Aastha”. The book tries to weave a story from the beginning till the end, on how people try to invoke God and try to establish connect with God.The project took around a year to capture photographs across the temples in Jaipur and its surroundings and some outside Rajasthan.

Dipti Jyani, a dedicated lecturer in custome designer continues to showcase her fascination towards the Arch through the book titled “The World of Arch”. The book is the sequel of her first Coffee Table Book titled “The Arch”.While the focus of the first book was on the Decorative & Dramatic Look of the Arch, this book is focused towards on the Types & Different Architectural usage of the Arch.

Shambhavi Kotawalia, a diploma holder in commercial arts, has worked on the project titled “The Beautiful Pain”. This is her first coffee table book and the book talks about the journey of lac workers from the beginning till the end. The kind of pain the workers go through and come out with the beautiful creations of lac. 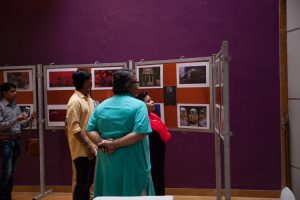 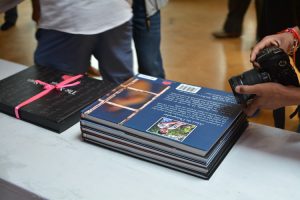 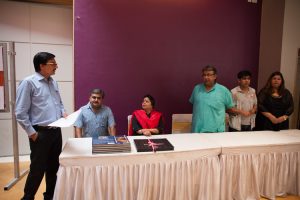 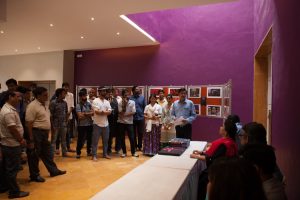 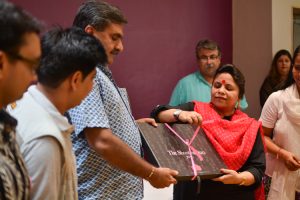 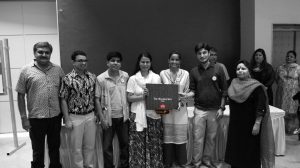 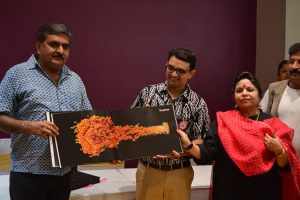 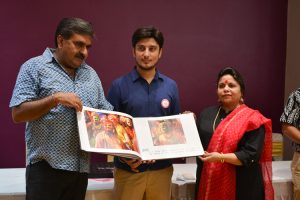 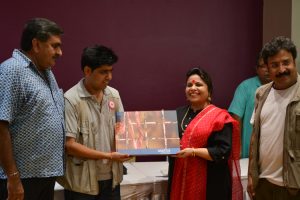 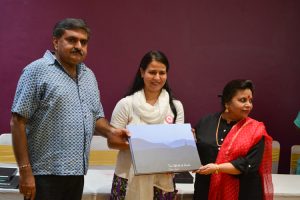 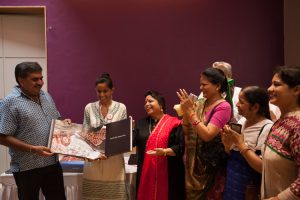