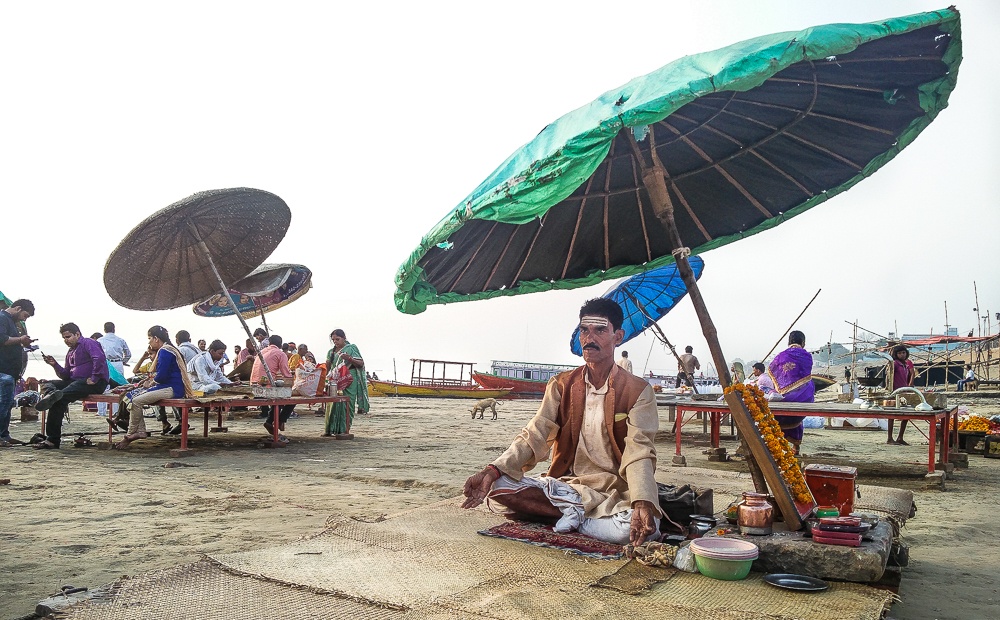 It was time to board and the tickets for the whole group weren’t confirmed yet. Half of the group dropped out because of the non-confirmation of the tickets. But there was a ‘Better Half’ which decided to continue with the photo tour irrespective of whether the tickets get confirmed or not.

The day the photo tour was announced the first confirmations came from these four girls. 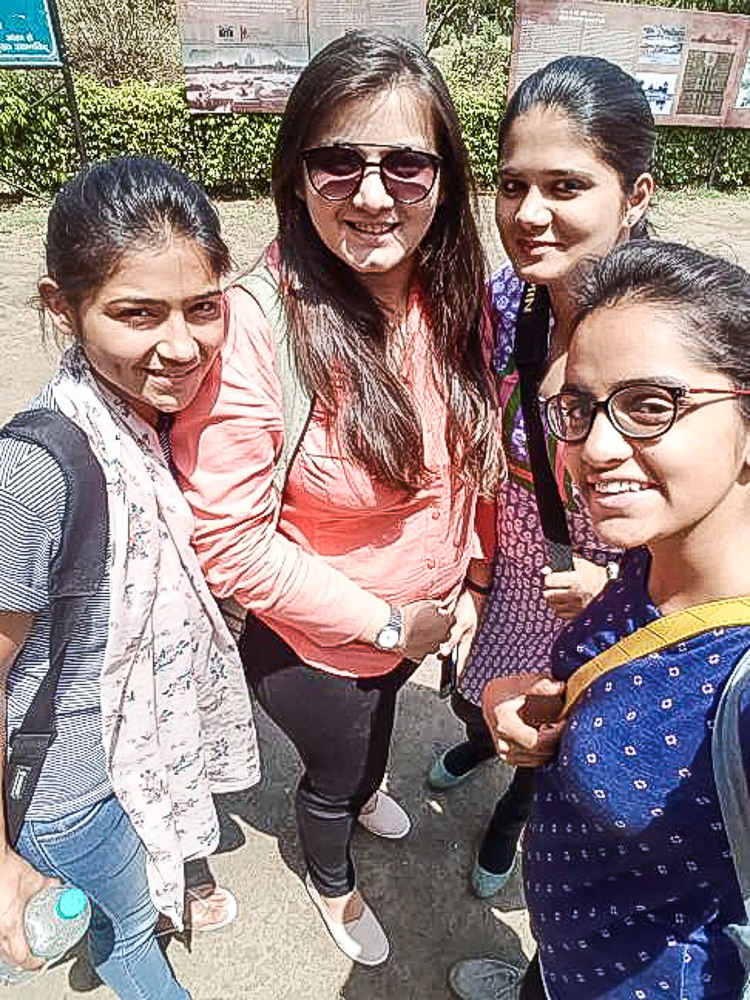 They were too eager to pursue the photo tour. And that was the prime reason that the tour was carried forward and not having the confirmed tickets was the least bothering the five of us. The only things we discussed were the course of action for the next five days.

Our first halt was at Agra, all of us had been to Agra a few times and we were supposed to catch our ‘Un-Reserved’ train at night.  It was the first time that the waiting list 1, 2, 3 (for the AC compartment) didn’t confirm till the last moment. We boarded the train with our spirits held high and with the thought that we will travel in non-ac class in case we didn’t get the seats.

‘Fortune favors the brave’ …. We were able to get space in the AC compartment and that too together.

Was this a good premonition for us for the rest of our photo tour?

‘Holy Kashi’ or Banaras or Varanasi call what you want to call it. Banaras as known to all is the city of Temples as there are countless beautiful temples across the city as well as the ghat(s) of the river ‘Ganga’. 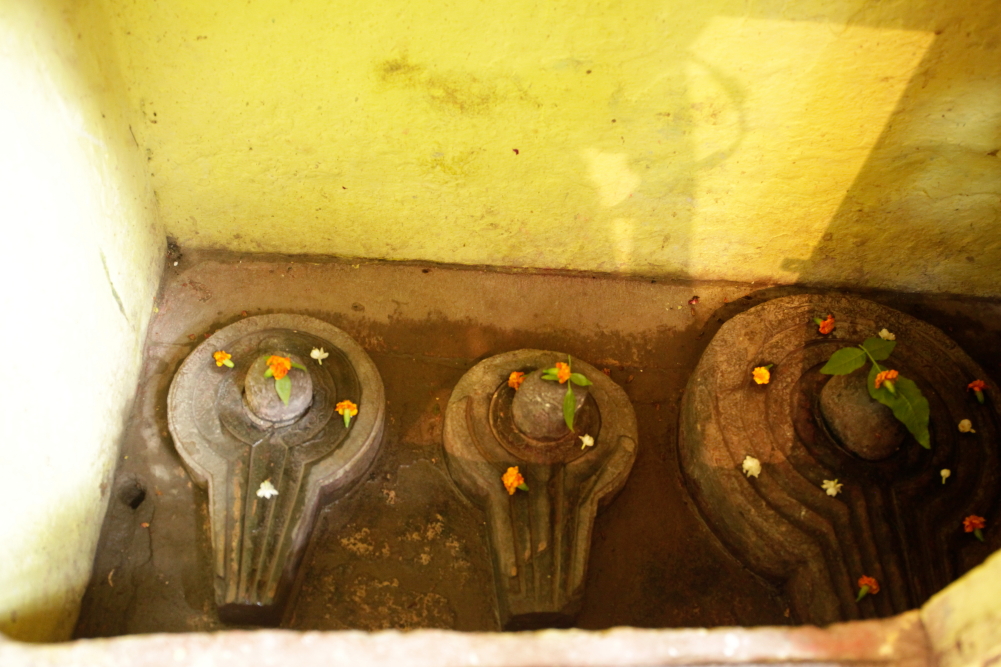 I would like to add further “Banaras is the city of ‘Shivling(s)’. Though one may count the total number of temples across the city, it would be near impossible to count the number of ‘Shivling(s)’ Banaras has. The number would be in thousands or may be more with ‘Shivling(s) on each and every corner where ever you go. That’s not the end you will rarely find a single ‘Shivling’. One would find them in groups of 3-4-5 and so on.

We wanted to cover every nook and corner of the city, in terms of the temples, ghats and the famous cuisine.

Kashi Vishwanath Temple is one of the major temples in the city apart from the other temples. One is not allowed to carry anything inside the temple accept prasad and currency.

The Ghats of Kashi: 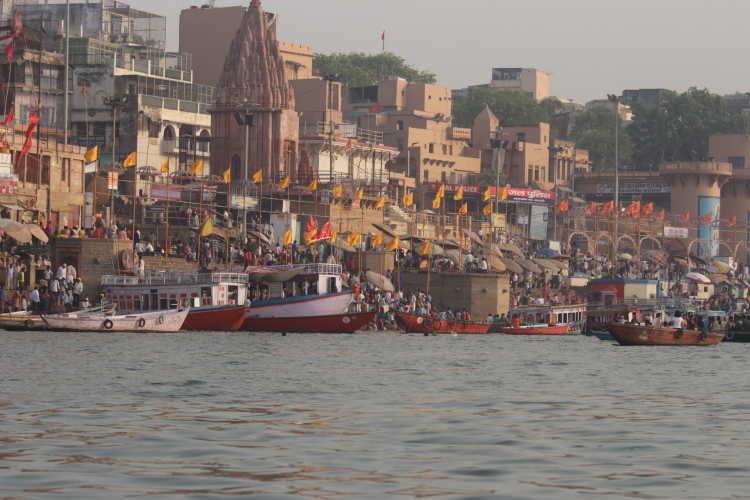 Dashashwamedh Ghat is one the most famous ghats of all and the main ‘Ganga Aarti’ takes place at this ghat every evening. The aarti is a treat to watch. 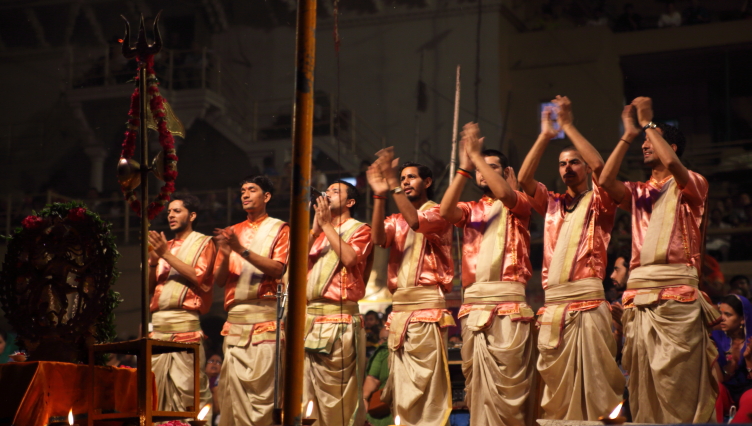 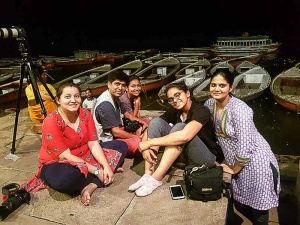 How can one miss to have the famous banarasi paan when one is in Banaras. We were able to find out one of the oldest paan wala in Banaras. 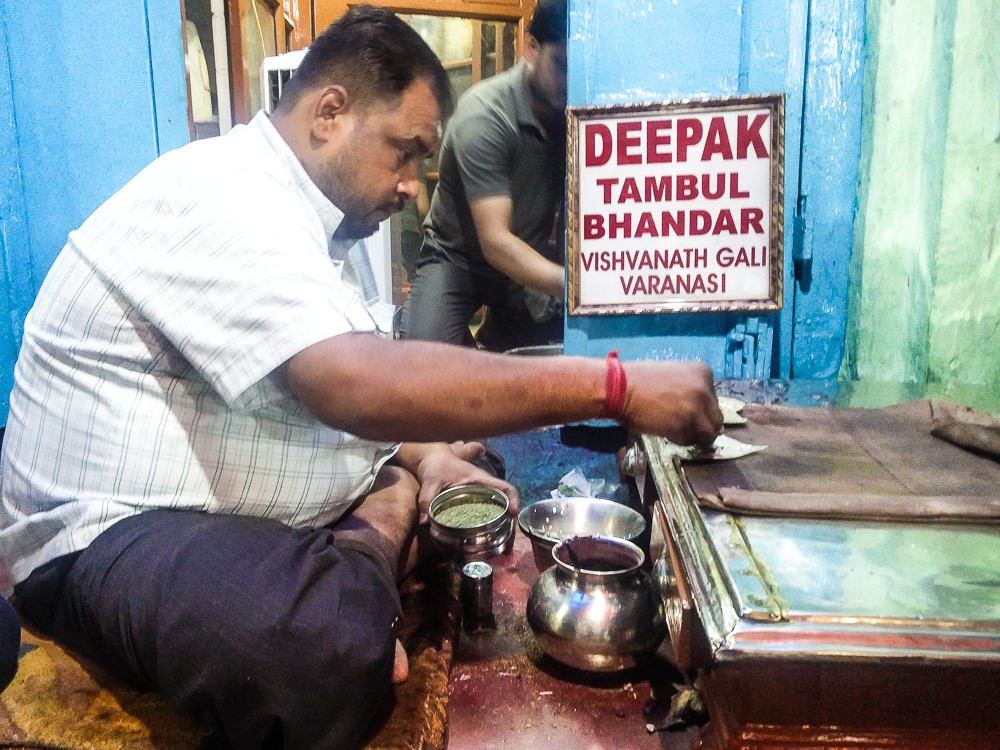 And believe us one can’t have a better paan than one from this place. The paan vanishes in mouth as soon as it goes in. The softness and the taste is un-matched.

The next best thing was ‘रबड़ी’ of ‘पागल सरदार’ … Yes you read it right. ‘पागल सरदार’ is one of the famous place to have ‘रबड़ी’. We couldn’t stop us from having  ‘रबड़ी’  twice or thrice even after our stomachs were jam packed with a delicious dinner we had just a few minutes before. 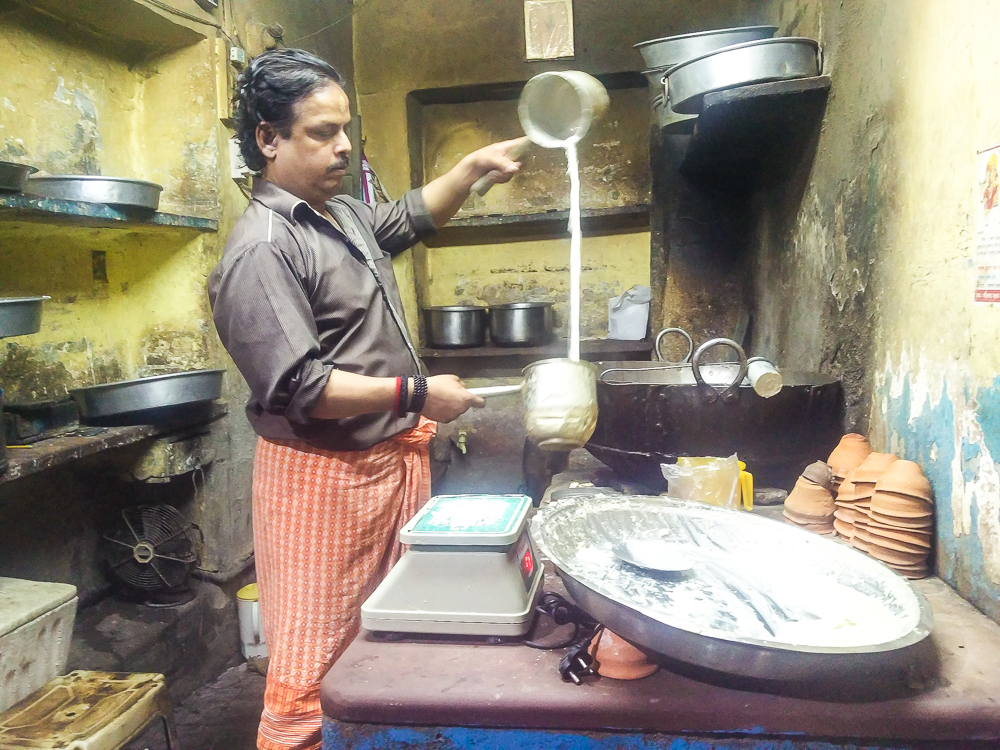 The Photo tour turned out to be a great success and all the participants utilized the tour to its fullest with the prime focus on Photography.

The group hardly slept 2 to 3 hours each night as photographs were seen and discussed at the end of each day and we all knew that we were there to enjoy and follow our common passion ‘Photography’ …..